What I did with "Mistakes"

A while back I made a quilt for a friend's baby.  I knew she liked chevron stripes which is very popular now and I thought it would be cinchy since I had made a Charlie Brown zigzag previously.  I made big mistakes on that quilt which I wrote about here but I wasn't about the throw those "mistakes" away.  I thought someday I will use them so I tucked them away in my fabric storage shelf. 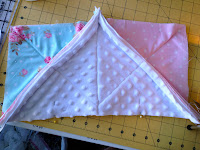 
Then the other day I was browsing through Pinterest as I always do (I love Pinterest!) when I saw this quilt.  I fell in love with it and I thought I could use my mistakes to make a similar rag quilt.  And that's just what I did.

I'm not sure if I'll ever do another heart rag quilt quite like this again.  I encountered major problems.  If I ever do it again I would not use minky so widely although I had to on this one since the "mistakes" had minky in them.  If I did this same look I would use white flannel or cotton instead of the minky.  Another thing I would definitely NOT do is put fleece in the middle.  This rag quilt is very plush but that plushness made it a bear to sew!  I actually broke 5 needles sewing through the layers especially at the points of the heart.  The one thing I would do again is add the binding.  It was the first time I ever added binding to a rag quilt and I wasn't quite sure how to do it.  I had seen others bind their rags so I knew it could be done and I just love how it turned out.

This quilt was a lot of work but I'm proud that I re-used "mistakes" from another quilt, used up scraps from another quilt and turned out a finished rag quilt that I have fallen in love with!
Posted by ZeedleBeez at 10:57 AM 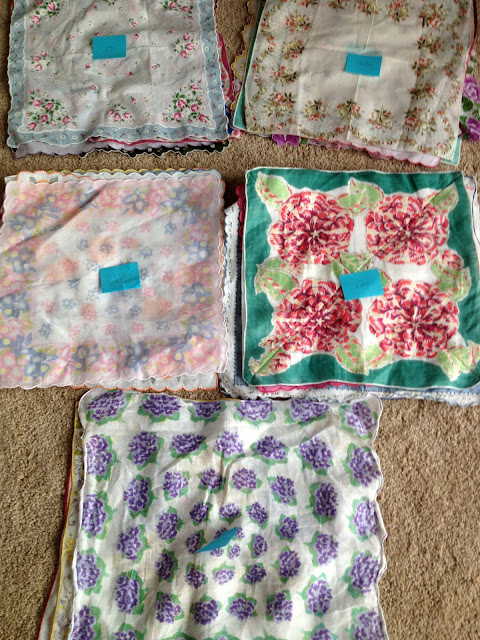 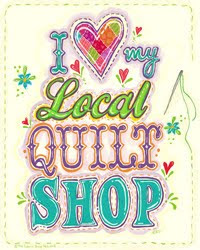